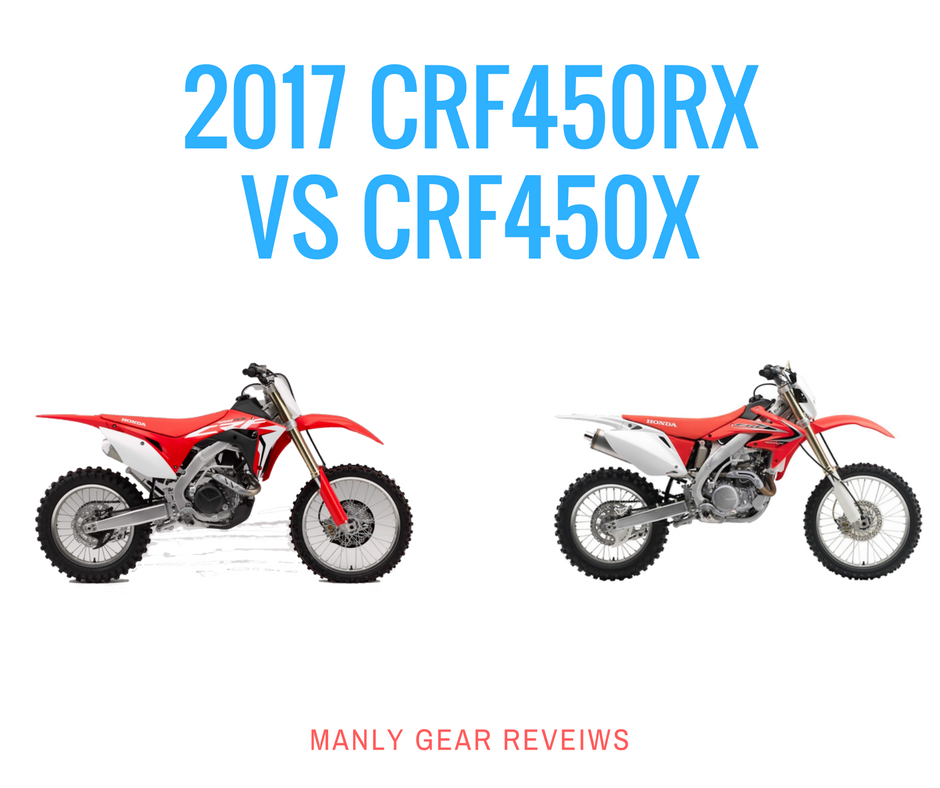 It seems like over the past 6 years the crf450x forums would get excited about rumors of a revised X coming out. It was time. Our beloved bike was aging, aging well might I add but all of its peers getting the new technology was making us jealous. Year and year again Honda would excite the crowds with…”bold fresh graphics”? We are knocking on the door of 2017 and the crf450x is still carbureted and has an engine that is derived from a 2002 crf450r. Will Honda finally answer the call of its fans to release a new baja killing machine? The answer is….kinda. 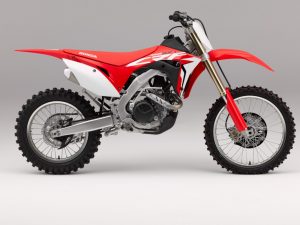 When first announced many people confused the 2017 crf450rx as the version 2.0 of the crf450x we have grown to love. A quick look over on the stat sheet says otherwise.

Electric start? Check. 18″ rear wheel? Check. Brand new engine and FI system? Check. Wide-ratio transmission? Che….oh crap. It’s hard to tell from Honda’s spec sheet but the new crf450rx does indeed share the exact same transmission as its R brethren. At this point it is very clear that Honda does not intend on this being a desert racing champ or a replacement for the crf450x.

When I first discovered the transmission being a close ratio 5 speed I was fairly deflated. Yamaha has been absolutely killing it on the street and dirt side as of late with their new r1, fz-09 based bikes and of coarse the new yz450f, yz450fx and wr450f (and the 250 counterparts). I was hoping Honda would follow suit with the crf450rx and match the beautifully spaced tranny Yamaha put in the yz450fx. Instead, they went the route of KTM and Husqvarna and went full fledged GNCC race bike (I’m speaking of xcf and fx series respectively).

So where does this leave us? Honestly, at this point you would be crazy to buy a brand new 2017 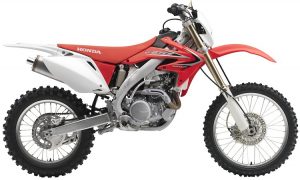 crf450x off the showroom floor. Even if you just need an aggressive trail bike the new wr450f and yz450fx are better bikes in almost every way possible. This is coming from someone who has a built 2007 crf450x but this is to be expected. The bike is 12 years old for crying out loud. So, can the crf450rx be a proper upgrade for X owners? For some, the close-ratio transmission is too much of a deal killer. You know who you are though. If you need to navigate boulders at a crawl and be able to blast at 80mph through a wash section all in the same ride then you know a close ratio tranny bike isn’t going to work for you. If you are only doing gnar single track with occasional fast sections then the RX is most likely going to be perfect for you.

If you are brand agnostic and are itching for an upgrade from your crf450x you have plenty of options available from other companies. If you are Honda loyal and the new crf450rx is a little too pigeon holed for you I suggest waiting another year to make sure Honda does not release a true crf450x successor.